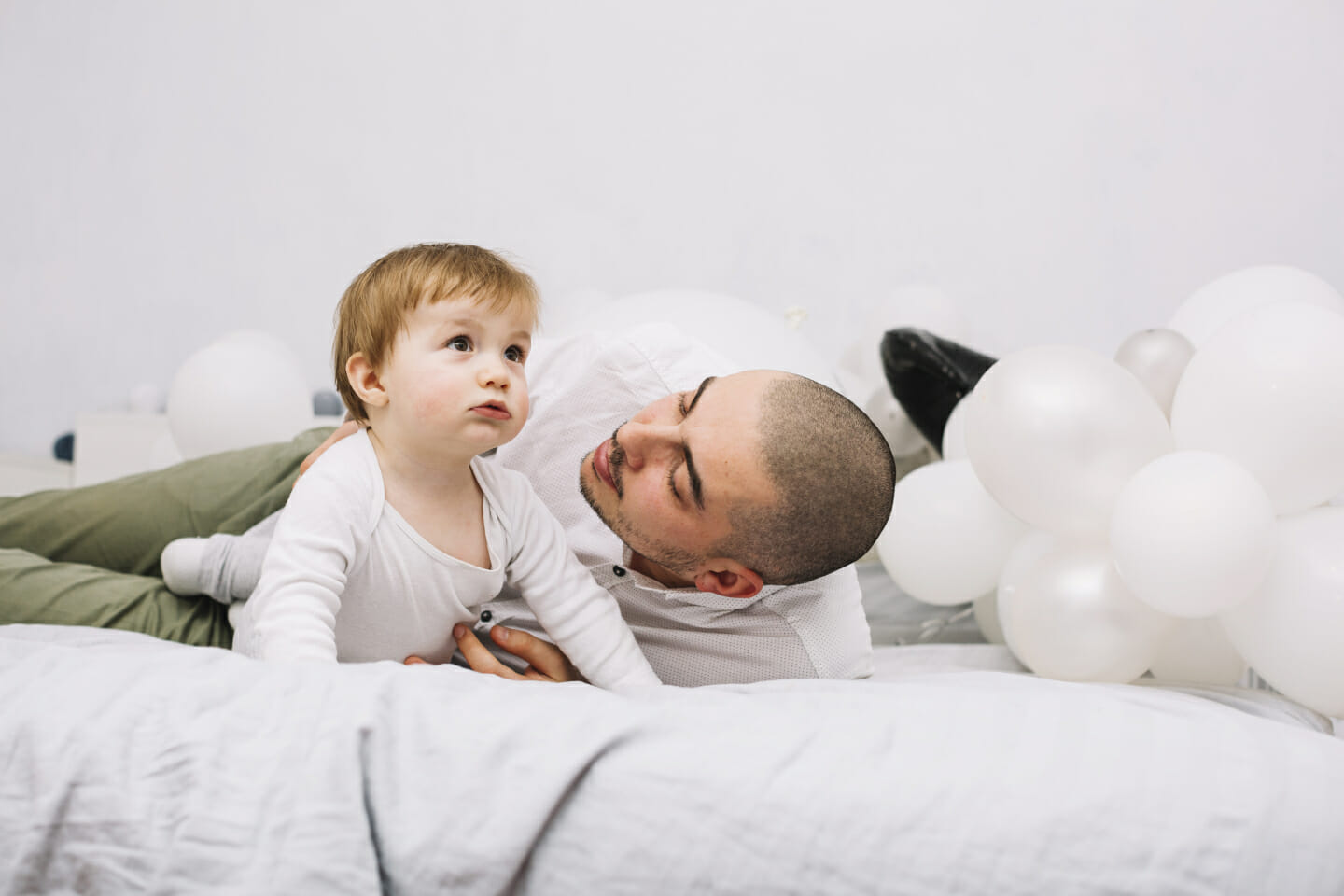 Air duct systems are present in most industrial buildings and residential homes in Australia. They are vital in regulating the air circulation within that building and ensuring the best air quality for every breath you take. However, due to its very nature of optimising air circulation, air ducts also spread smoke in the event of a fire.

It is well known that smoke is more dangerous than the fire itself, and it also takes a toll on the air ducts. In the aftermath of a fire, it is advisable to check the condition of your HVAC system as smoke may cause invisible damage to your HVAC system.

What about the Fire Dampers?

Modern HVAC systems have fire dampers that prevent the spread of fire to other parts of the building. However, a badly maintained system will worsen the situation and even contribute to the fire.

Fire dampers require proper care and maintenance to work properly in the event of fires. An unmaintained and uncleaned HVAC system is itself a fire hazard with flammable dust and debris accumulated within it.

Smoke Damage to the Air Duct System during a Fire

When a fire occurs, smoke is drawn through the air ducts and will spread the smoke to other parts of the building. This is an unfortunate possibility due to the way HVAC systems work.  An active HVAC system will blast smoke sucked through the return vents throughout the rest of the system.

Even if the air ducts are not active, the air ducts provide a passageway for the smoke to escape the room and into other unaffected areas. Thankfully, the damage will be markedly lesser than if the HVAC system was active.

Smoke Lurking in the Air Ducts

Smoke that enters the air ducts can and will cling onto the surfaces of the air ducts. There are two main problems with this: the smell and corrosion. Nobody wants to have the intrusive smell of smoke in your home or workplace.

Additionally, multiple health issues may arise from inhaling smoke particles present in your air ducts. The smell will linger for months, and even years if not dealt with properly.

A more insidious effect is the corrosiveness of smoke, which will affect the integrity and structure of your HVAC system. Corrosion of the metal surfaces within the air ducts significantly reduces the lifespan and necessitates the complete replacement of your HVAC system.

Therefore, proper cleaning and scrubbing of the ducts are required if they are exposed to fire and smoke damage.

A clean air duct will ensure that your air ducts are not further damaged by residual smoke. Odor oxidizers are also utilized to remove any unwanted smells and odors that may remain in the system.

Odor oxidizers work by breaking down any sources of odor by, as the name suggests, oxidation. It effectively neutralizes bad odors and replaces them with a fragrant scent.  They have been proven to be highly effective and acts as a finishing touch to ensure your air ducts are odor-free.

If your air ducts have recently been damaged by smoke, fret not. Contact us at 1300 238 287 or enquiries@ductmates.com.au for a complete assessment and duct repair! 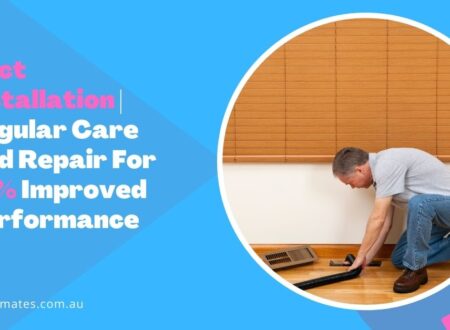 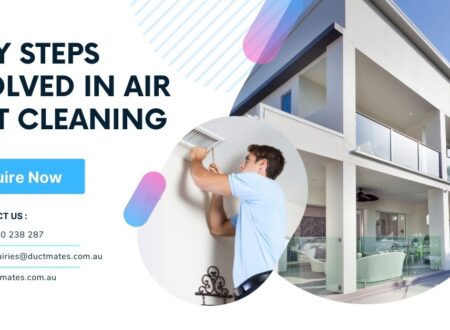 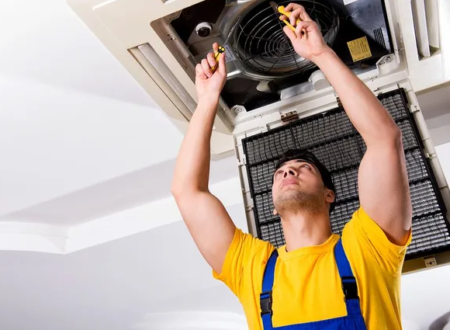 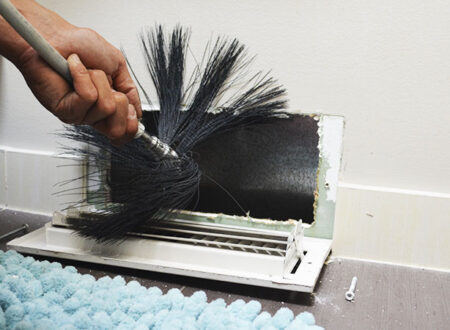 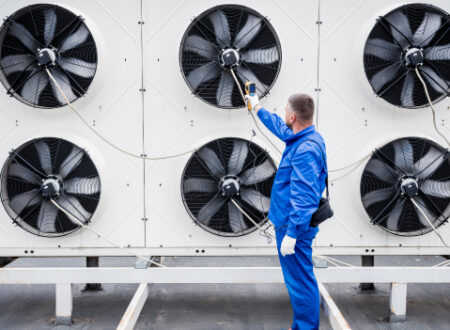 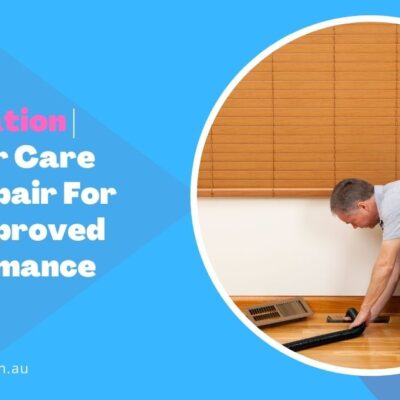 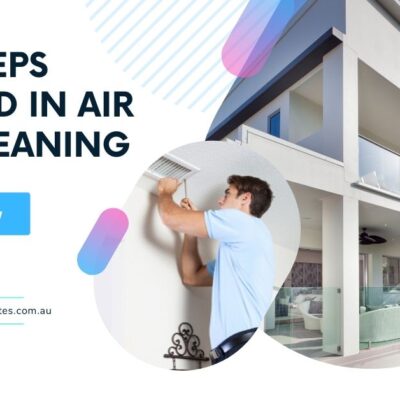 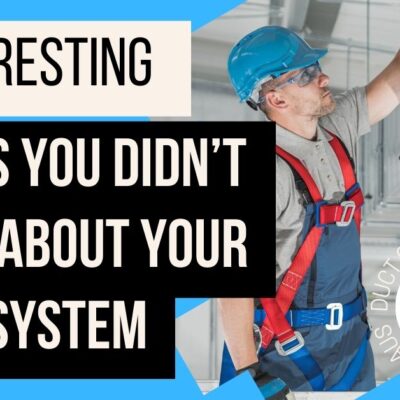 7 Interesting Things You Didn’t Know About your HVAC System

Top Seven Reasons to Get Your Air Ducts Cleaned